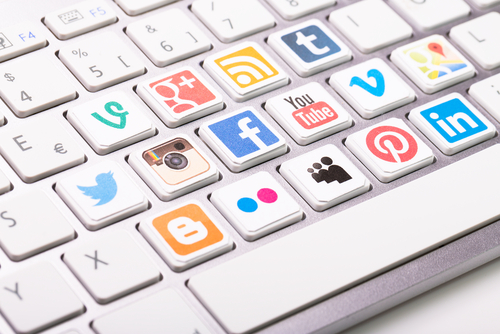 As a veteran communicator, I’ve seen plenty of “hot” new social media platforms come and go. Not being an early adapter has probably saved me from wasting time and resources on channels that didn’t last.

What was Google Wave again? Did you know that social media pioneer Friendster is now a gaming site? Can co-owner Justin Timberlake rescue Myspace?

As the successful social media platforms have matured and stabilized, we started to see lists of recommendations. Do this on Facebook. You must do that on LinkedIn. Don’t forget to do this on Twitter. Here are a few social media myths that I would like to bust.

So, what do you think? What social media myths do you want busted?