What to expect from media training 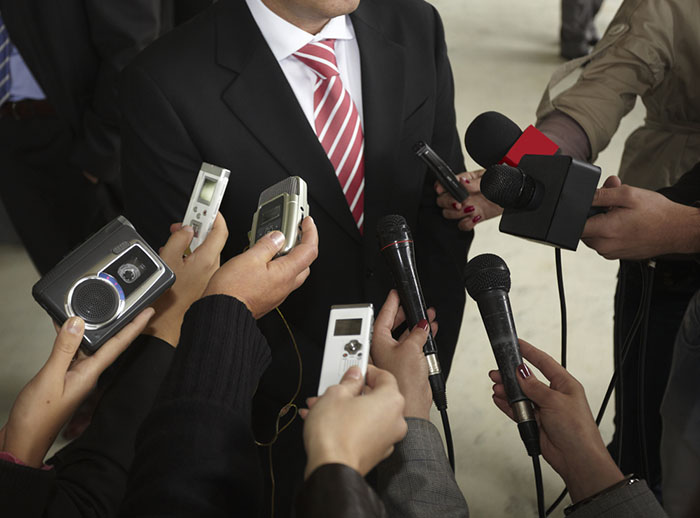 Many top executives and subject matter experts assume they don’t need media training. They’re confident in their ability to speak to various audiences including peers, investors, customers, employees, board members, conference attendees, etc. They know their facts and figures inside and out. They don’t need to learn how to speak to the media, right?

They would be wrong.

Remember these quotes that famously backfired?

“There’s no one who wants this over more than I do. I’d like my life back.” – former BP CEO Tony Hayward

“Follow me around. I don’t care. If anybody wants to put a tail on me, go ahead. They’d be very bored.” – failed presidential candidate Gary Hart

“I take full responsibility for what happened at Enron. But saying that, I know in my mind that I did nothing criminal.” – former executive Kenneth Lay, who was subsequently convicted on six counts of fraud and conspiracy

Being interviewed by a professional journalist is a vastly different experience than speaking in situations where you maintain control over the proceedings. Depending on the reporter and his or her agenda, the interview could be overly flattering or it could be contentious.

S&A’s public relations professionals have conducted media training for a variety of groups including company stakeholders, designated spokespersons, and young business leaders. They’ve ranged from an hour to a half-day. Some media-training experts event conduct one- and two-day sessions that include videotaped interviews and instant critiques.

Even if you’re nervous about being interviewed, media training isn’t something to be feared. We will work with you in a comfortable environment to teach you about how reporters typically work, and how you can prepare for all manner of interviews – short, long, live, taped, in-studio, via telephone, in your office, etc.

Although we like to customize each media-training session, following is a general list of topics we cover:

Media training becomes even more critical in the event of a crisis, when your designated spokesperson has to potentially deliver bad news and answer questions about consequences and repercussions. Training for crisis communications is another service that S&A offers.

To learn more about media training and how we can help prepare your executives and subject matter experts to speak to reporters, call us at 919-674-6020 or email sayhey@sacommunications.com.