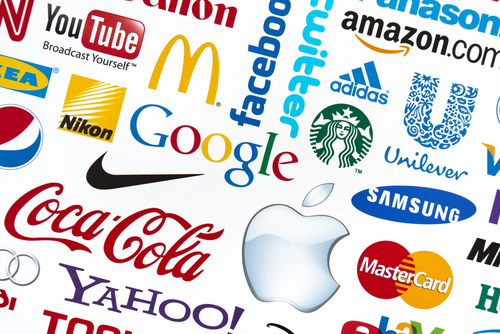 Marketing and branding company Millward Brown recently released its list of top global brands for 2014. If you’re looking for signs of global economic growth, note that the BrandZ™ Top 100 Most Valuable Global Brands list increased in value about 12 percent last year. That’s better than the average growth of about six percent since the 2008 Great Recession.

Here’s how the top ten global brands break down:

Google overtook Apple for the top spot, and tech companies claim the top four spots. Although U.S. sales for McDonald’s and Coca-Cola have slowed of late, both companies continue to do well internationally. One major surprise to me is Marlborough, although it makes sense when you consider that smoking is on the rise in Eastern Europe and other regions around the globe.

Among the list of top 100 global brands, three tech companies and a furniture retailer experienced the highest growth in brand value last year:

Top newcomers include many companies I thought would have been there all along, until you consider that some recently offered IPOs, acquired other companies, or continue to recover since 2008.