Meet your customers where they’re at 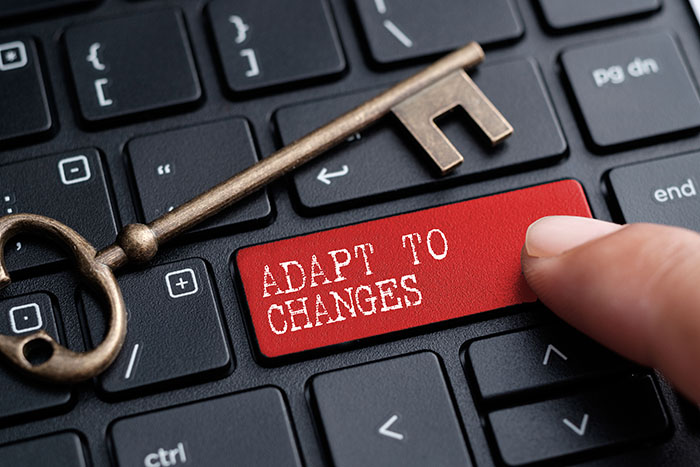 According to Credit Suisse, the average age of an S&P 500 company today is under 20 years, down from 60 years in the 1950s.  While mergers and acquisitions have played a role in this decrease, Credit Suisse analysts point to disruption from technology as its driving force.

Yet another survey reveals that this trend is not likely to dissipate.  In fact, it’s expected to increase.  Two-thirds of C-suite executives from the US and Europe report that they expect 40 percent of Fortune 500 companies to be wiped out within 10 years.

Take a step back and think about that for a moment.  The Fortune 500 represents two-thirds of the U.S. GDP.  It’s responsible for $12.8 trillion in revenues and 28.2 million employees worldwide.  40 percent of that no longer existing in its current form is hard to grasp.

I’ve never been accused of being an economist, so I’ll let them opine on the micro- and macro-economic implications that this trend will continue to have on the global economy.  However, as a marketer who has been around since the pre-dotcom days – and one who remembers many classic case study examples of corporate failure due to a resistance to adapt – this serves as yet another stark reminder that even the most successful companies can become a fleeting memory if they don’t remember why they’re in business in the first place…to meet the needs of their customers better than their competitors.

I’ve recently attended a handful conferences and meetups in the automotive and financial services industries…in my view, two of the sectors currently being most impacted by rapid technological disruption.  Most recent was the was the Automotive Intelligence Summit, a first of its kind gathering of C-suite leaders from the automotive, auto finance and transportation- related industries.  The conference was ripe with content focused on how data analytics, artificial intelligence, blockchain and other technologies are impacting business.

Beyond all the high-level discussions about these technologies, what’s remained in my head is a brief and passing comment by Jonathan Schenk of AutoFi during a panel discussion:

To me, the spirt of this comment extends far beyond the auto industry and is driving the success of many of today’s newest and most successful companies.  I’d also argue that a failure to keep this simple concept in mind is a big part of what will lead to the previously referred to demise of many of today’s Fortune 500s.

From obvious examples like Amazon, Uber, Netflix or Airbnb to more niche examples that are making waves in particular industries, it’s clear that the consumer has spoken.  They refuse to accept the status quo, they expect brands to “meet them where they are” and have no problem moving on from a product or service they’ve used for years in favor of a more convenient or less expensive alternative that more closely aligns with their lifestyle.  Run a simple Google search for “death of brand loyalty” to put this into context.

Marketing can and should play an integral role in ensuring that your product or service continues to meet your customers where they’re at.  Even in the most prosperous of times, consider the following as key parts of your marketing strategy: 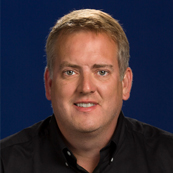