Four ways to make your Super Bowl ad a success 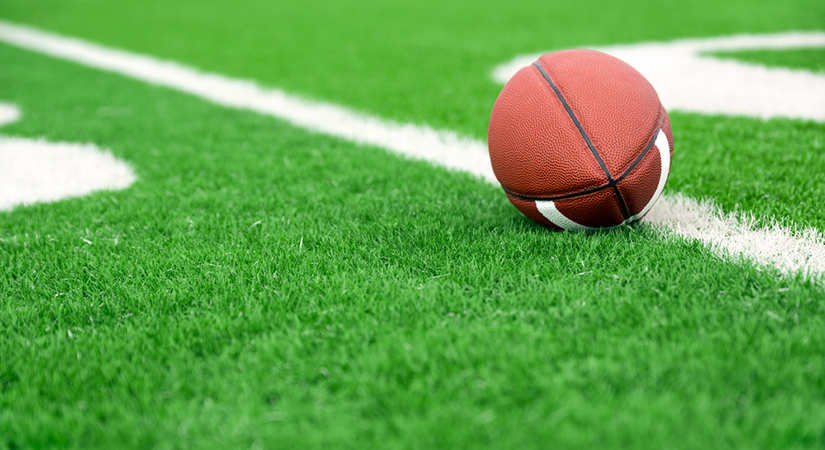 I started writing this post before the showdown on Sunday and anticipated a great win for my Panthers. Sadly, I had to change my first paragraph. It was an awesome season to watch for a Charlotte native like me, but in the end, I have to say congrats to the Broncos. Besides the action of the game, some Cam Newton dabs (not so many), a big halftime show, and your typical chips and dip, everyone looks forward to the new Super Bowl ads.

The average ad price on NBC last year was around $4.5 million for 30 seconds, according to Forbes. Not only were millions of eyes on the ads during the game itself, the lead-up to the Super Bowl has become a time for promotion. Social media platforms generate buzz and explicitly link to postings of TV ads. Like many other advertisers, Hyundai created buzz by promoting teasers.

As of February 3rd, Hyundai had released three of its four commercials airing in the Super Bowl 50 including “Ryanville.” Hyundai released a teaser, “First Date”, with Kevin Hart as an overprotective dad.

I was looking forward to seeing the rest, weren’t you? I had some personal favorites, but I will break down a few.

So what makes a successful Super Bowl ad?

According to a National Retail Federation study conducted by BIGinsight, 73% of viewers of the Super Bowl see commercials as entertainment. Unfortunately, telling a story or capturing an audience in a way that doesn’t reinforce your brand won’t lead to sales. Take Budweiser for example:

For the past two years Anheuser-Busch has included an adorable puppy capturing the hearts of millions. Although popular, they realized it wasn’t selling beer. Here is a look back

Last year they highlighted their product by telling a story through compelling visuals in an effort to combat the craft beer popularity. Their new “Not Backing Down” 2016 ad does the same while still including some furry Budweiser Clydesdales. In the commercial, you also will see hints of their rebrand.

Whether you like the beer or not, it’s clear what they are selling here.

iSpot.tv compiled a list of 40 ads featuring celebrities for 2016. Out of these 40, which ones stood apart for you? Do you remember Seinfeld with Acura last year? Maybe it’s because I grew up watching every episode of Seinfeld 3 or 4 times with my die-hard fan of a dad. Check out Christopher Walken in Kia’s 2016 ad:

Budweiser’s “Give A Damn” campaign featured Helen Mirren, one of Britain’s most accomplished actors. The other celebrity spot that stood out to me for its humor was “The Bud Light Party” with Amy Schumer, Seth Rogen, Michael Peña and Paul Rudd.

Although Anheuser-Busch did this very well with its puppy ads in a story format, a successful ad also sells a product. Which ads this year do you think told a good story as well as promoted their product?

Audi R8 “commander” took the cake for me. It had all the elements of nostalgia and triumph and used David Bowie’s “Starman” perfectly while representing a slick, memorable car. The Audi R8 increased 7,780 percent in new-car searches on KBB.com following its commercial, the most of any advertised model during Super Bowl 50, according to Kelley Blue Book.

Although humor doesn’t always sell, it’s definitely memorable. The mixed group of recent college graduates I watched the game with listed their top  favorites, which all used humor as their main focus.

Drake in “Restricted Bling” had us rolling with its “hidden fees”

Honda’s Ridgeline, which does a great job of incorporating humor but also selling the truck and its features

And finally, Steve Harvey poking fun at himself and his Miss Universe mistake in T-Mobile’s “Drop the Balls”

Comment below if you have another favorite that falls into one of these four categories. Ad Age gives more detailed breakdowns of many of the ads I have missed if you want to see more.

And for the Panthers, let’s come out strong next year!