The fellows who inspired a new yellow

What are round, yellow and speak their own gibberish filled language? The Minions of course! Since their emergence they have gained popularity primarily because of their uniqueness. They are so unique that the Pantone Color Institute made the Minions the inspiration for the first ever character-based PANTONE color, Minion Yellow.

Being a graphic designer and fan of the Minions, I think this opened up a new lane for creating colors that has unlimited possibilities. I can see this becoming a trend for future popular characters, especially those that are vibrant in their personality and color.

One of the greatest examples is Coca-Cola. Their specific red is universal and actually called “Coke Red.” Though Coca-Cola’s exact PANTONE color is hard to specify, it is believed that “Coke Red” is either Pantone 185 or Pantone 485. 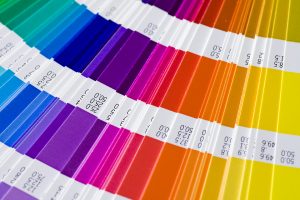 What about CMYK and RGB?